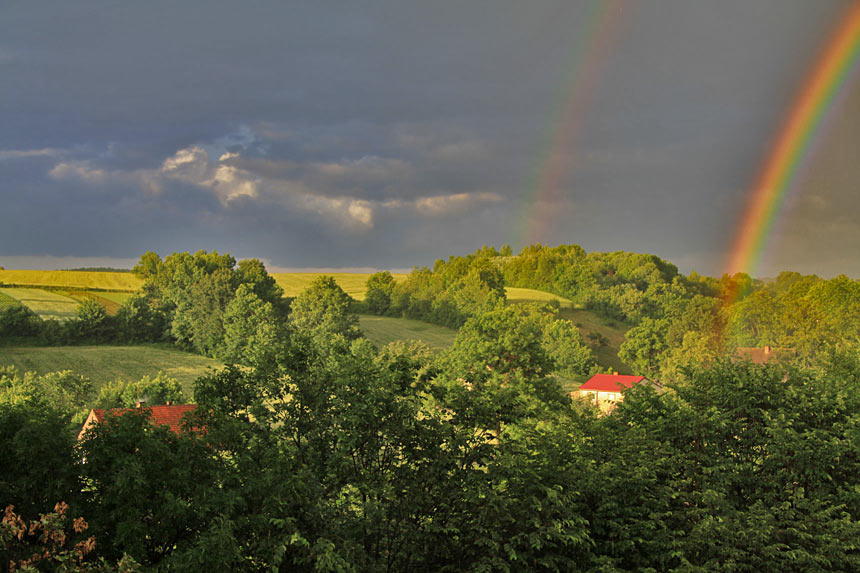 The view from windows of Villa Greta. Summer in the Katshava Mountains in the Sudetes. 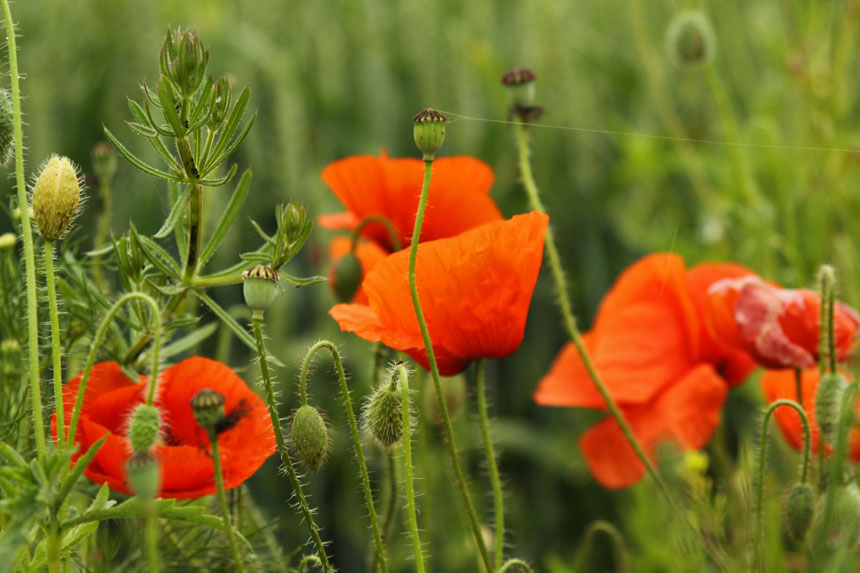 Poppies on our fields. The farmstead is run in an extensive way which facilitates the biodiversity. 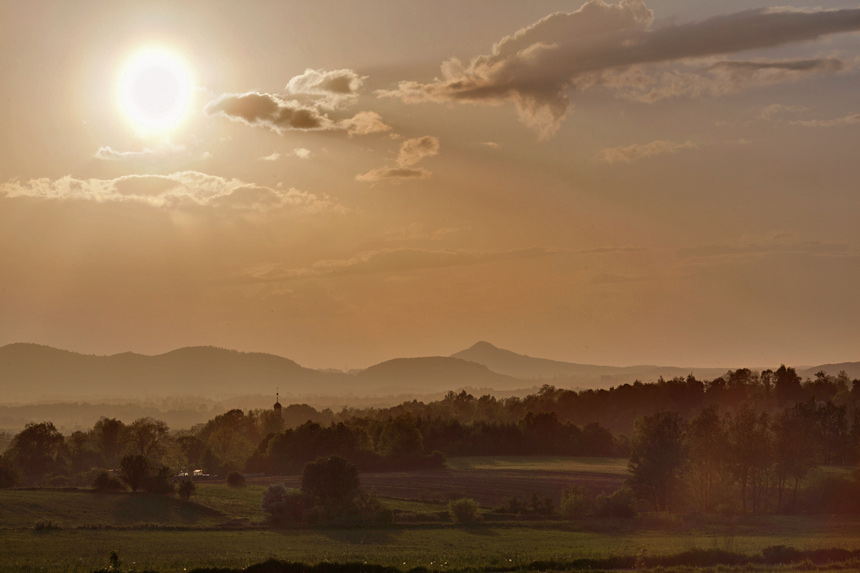 Late summer in Dobków. The view to Ostrzyca – the Extinct Volcano on the Katshava Foothills. 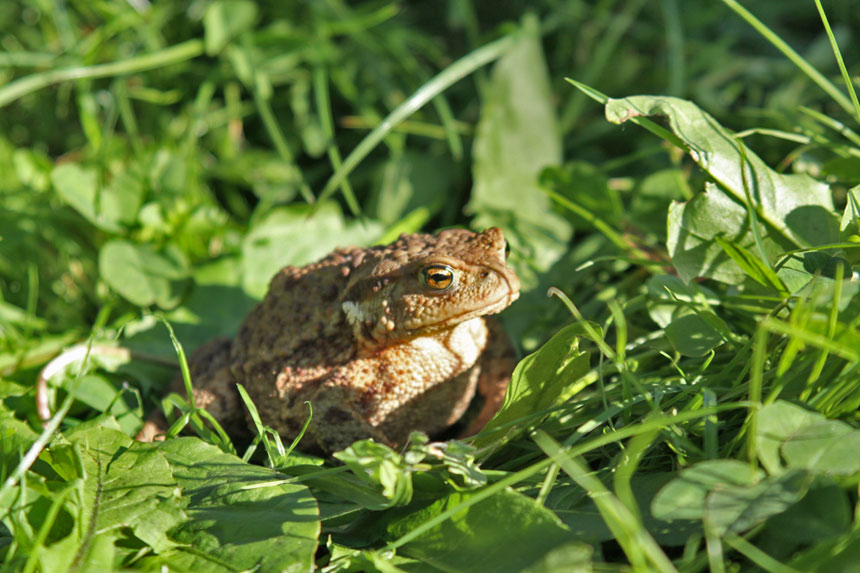 A toad is one of Villa Greta’s summer inhabitants for many years. It lives in flowers by the stairs. 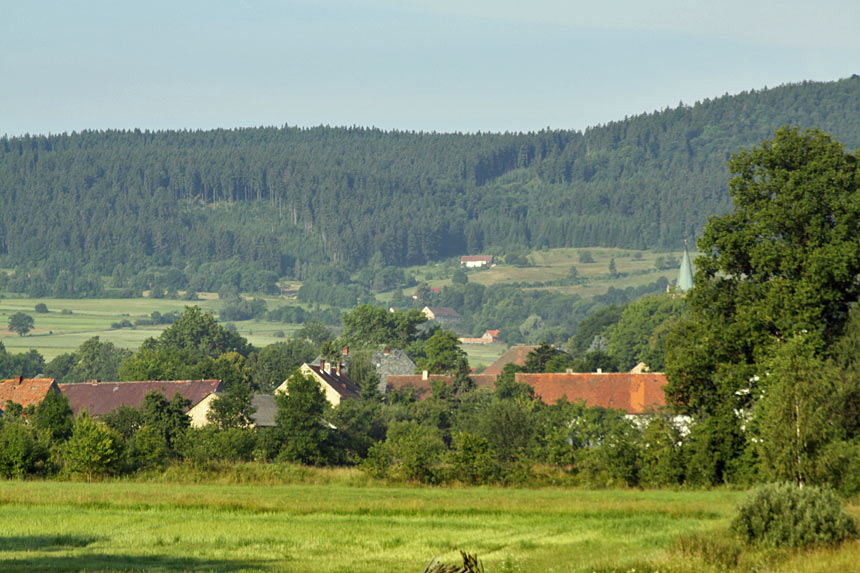 The view to the village of Lubiechowa against the background of Mt. Okole. The Katshava Mountains constitute a very picturesque region, still undestroyed by mass-tourism. 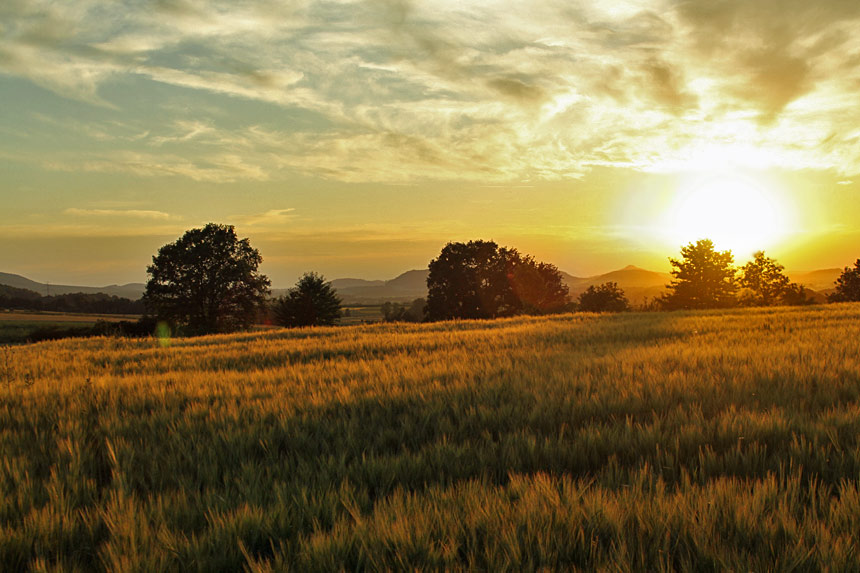 Summer on Villa Greta’s fields. The picture was taken 100m from the house. The view to Mt. Ostrzyca – the icon of the Extinct Volcanoes Land and to Sokolowskie Hills. 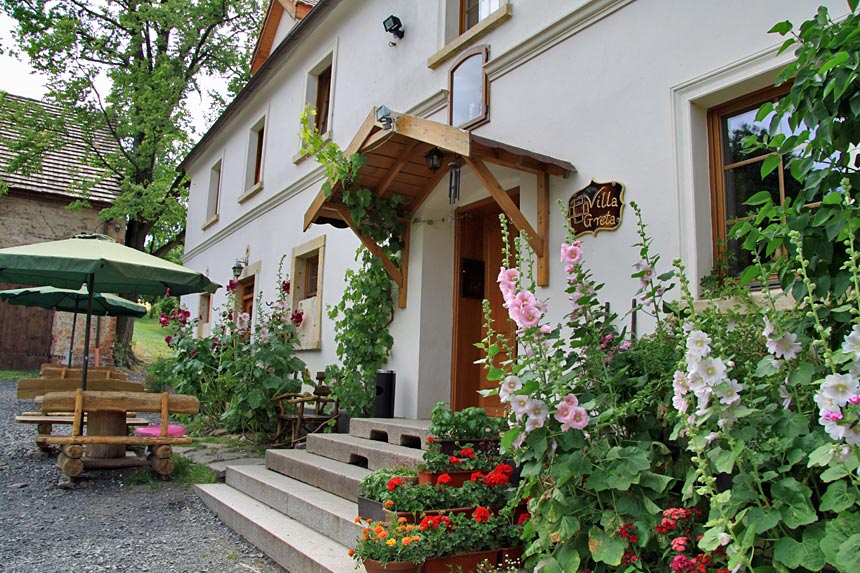 There are plenty of flowers around the house, which are taken care of by Tosia and Tymek’s grandmas and grandpa. Mallows play the royal role. They are beautiful, simple and multi-coloured.

In our labirynth in the playground

OTHER SEASONS OF THE YEAR