Miedzianka | A city that no longer has | Mystery

QUOTE FROM THE BOOK “MIEDZIANKA – THE HISTORY OF DISAPPEARING”

Coppferberge, Kopferberg, Kupferberg, Miedzianka – a small town near Jelenia Góra, which does not exist. Just as there is no Town Hall inn, where local ladies, gossiping at one of the tables, grimaced in disgust as their husbands sang “If you had another mother-in-law, then…”. There are no games during which Martin Lehmann played the saxophone, and dancing couples swirl around. There is also no brewery, paper mill, stonemason’s workshop, craft workshops. There is no Mrs. Trenkler, who sewed shirts, Mrs. Assmann and Mrs. Alex, who was in the bed linen, Mrs. Breuer, who traded in butter and eggs. There is no cemetery on the road to Mniszków with a view of the Rudawy Janowickie, and in the area it is still remembered how tombstones were pulled out of the ground with tractors, and dogs dragged human bones all over the village.

For more than two years, Filip Springer searched for an answer to the question of why a town with a seven-century tradition disappeared from the face of the earth. Was it due to the destruction caused by the robbery of uranium mining by the Russians carried out here in the years 1948 – 1952? Or were the stories about mining damage invented by the authorities as an excuse to demolish the city and hide the secret from the past?
(source of description: Wydawnictwo Czarne). 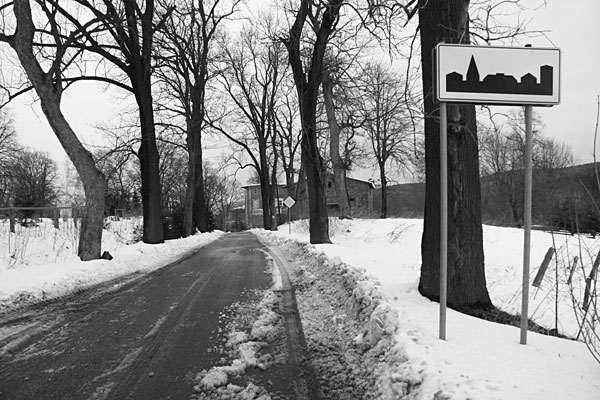 The story of Miedzianka is sad but also very intriguing. 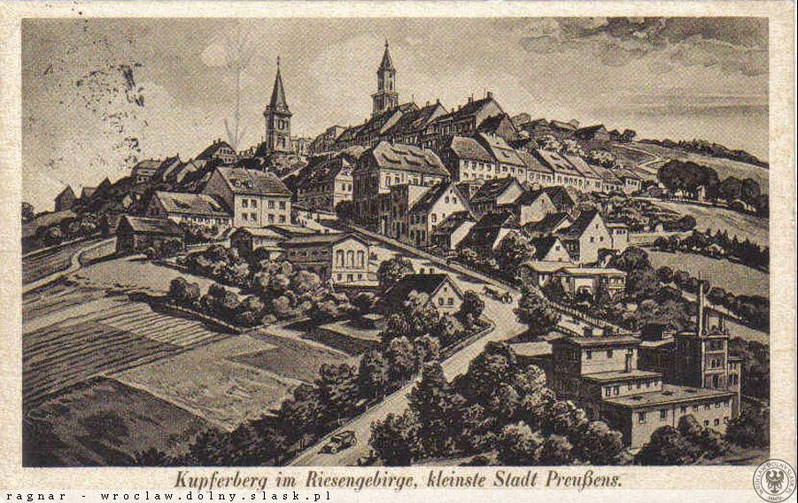 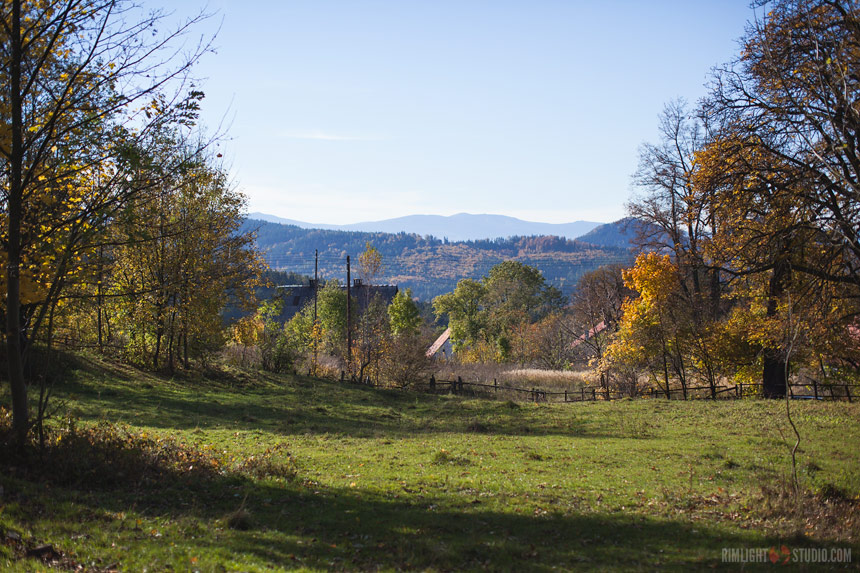 The town is located on a hill with beautiful views in the direction of the Karkonosze Mountains, the Rudawy Janowickie mountains and the Kaczawskie Mountains.

Former German residents of the town funded an obelisk and a plaque with the sentence engraved in Polish and German “REST IN PEACE. YOU ARE UNFORGETTABLE.” The former cemetery was until recently (maybe still is?) a pasture for cows. 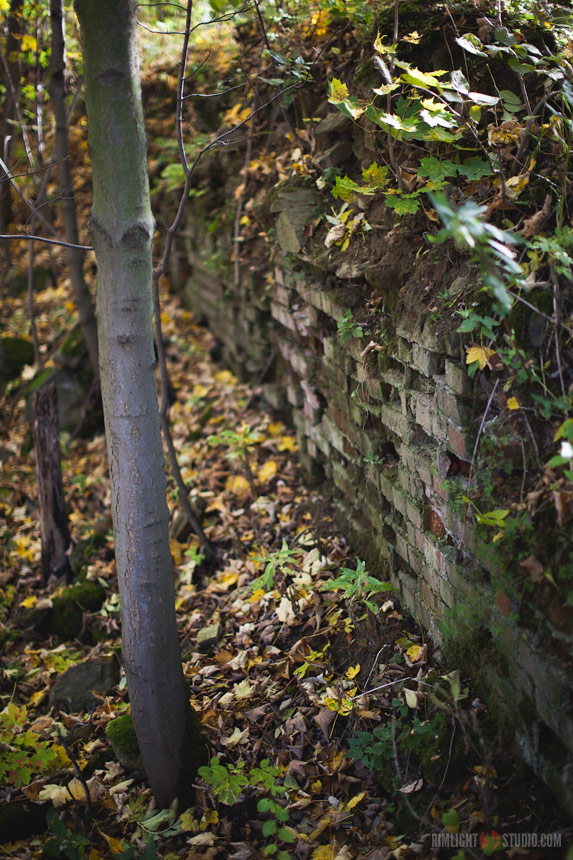 Time and nature are slowly taking away several hundred years of human work. 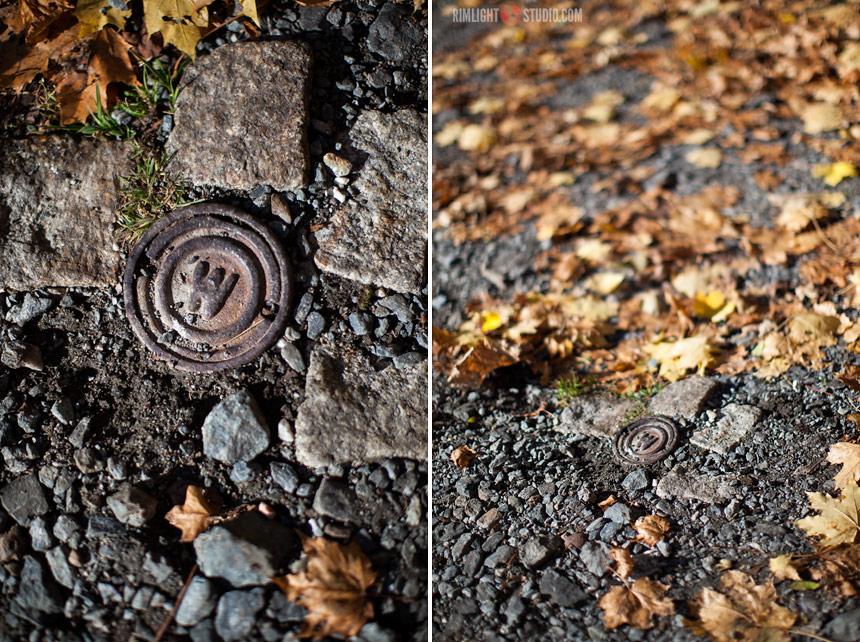 A trained eye will notice a lot of details from the times of prosperity of the town. 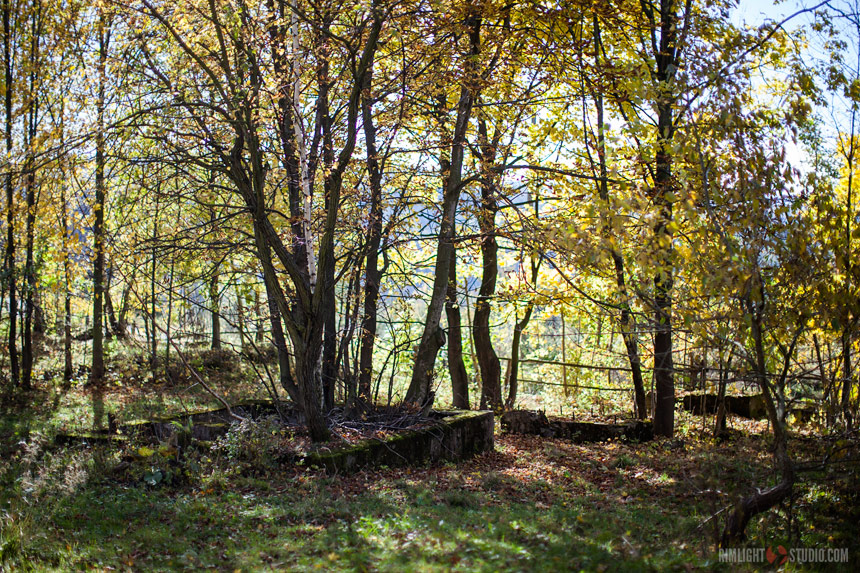 In Miedzianka, not everyone will find beauty. There’s actually nothing there. Only in the air hangs an aura of mystery and tragedy. 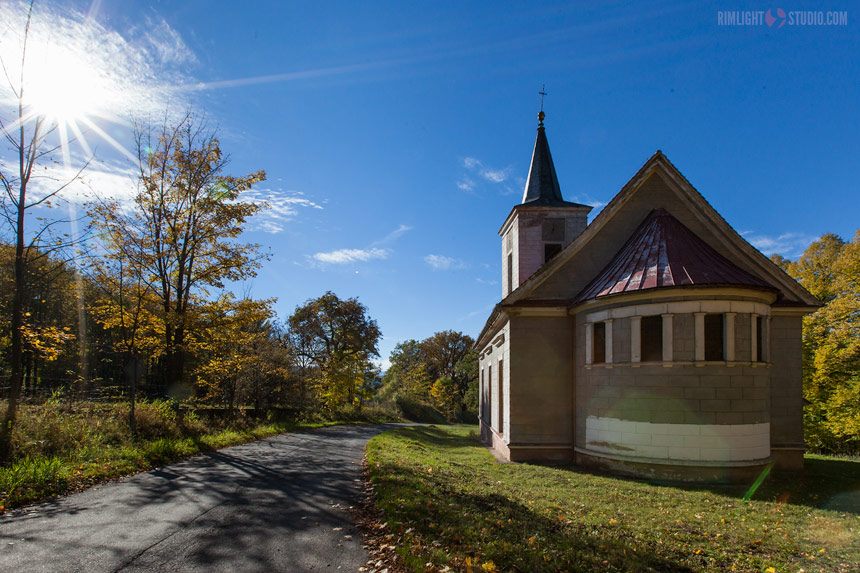 The church is a building that, according to geologists, should have collapsed underground a long time ago. Under the foundations is a labyrinth of adits. 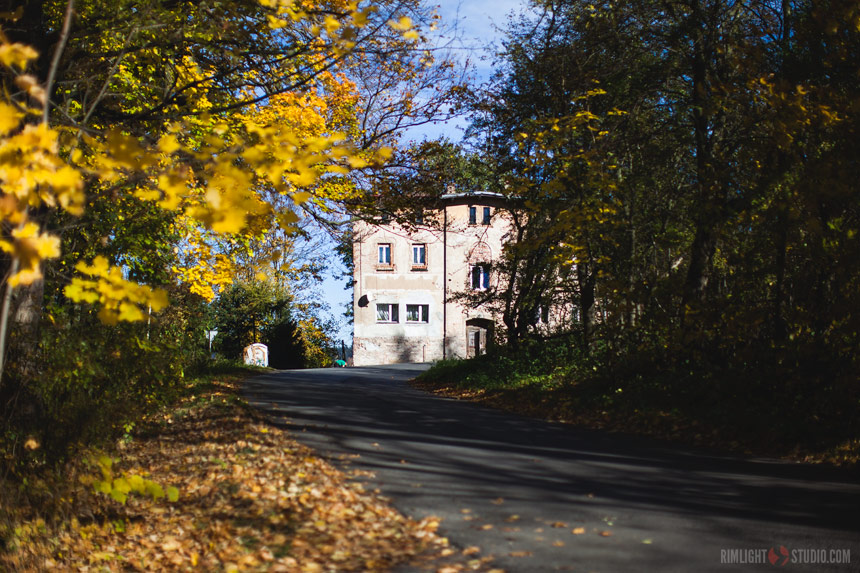 The pre-war inn “Black Eagle” has survived to the present day. 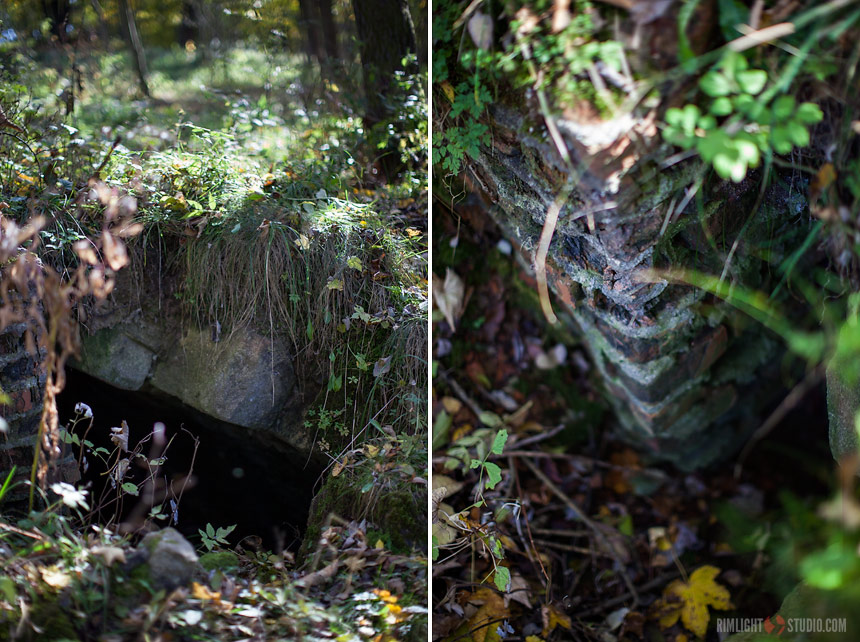 There are no houses, but the entrance to the cellars remained. 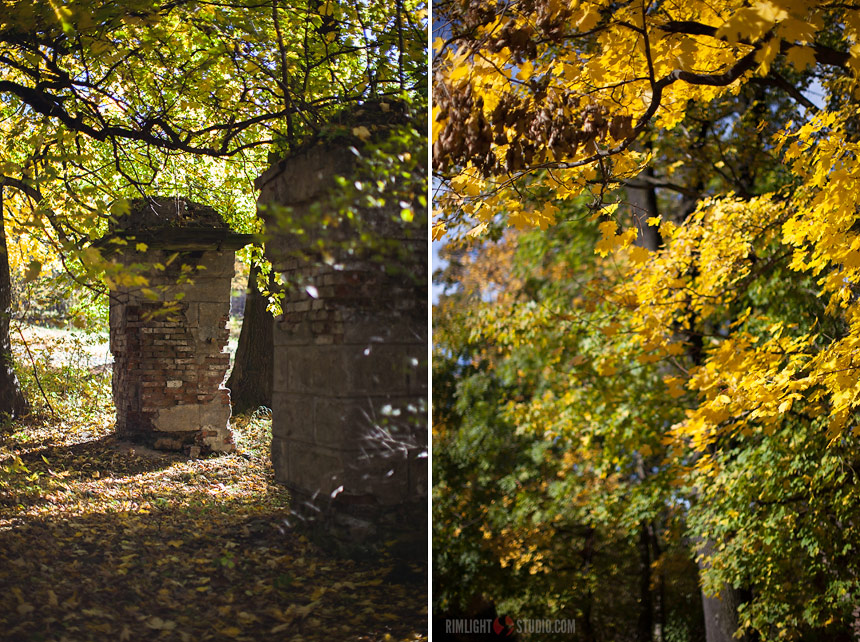 In Miedzianka, you can find the remains of the former inhabitants everywhere. 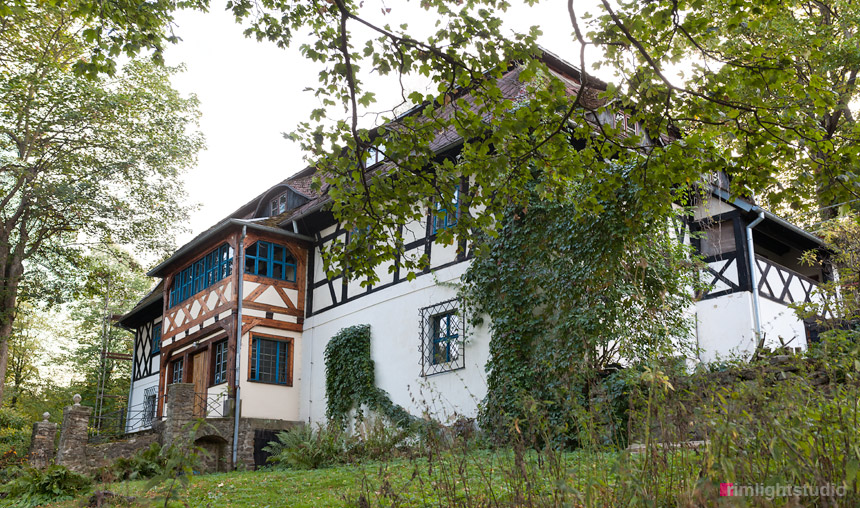 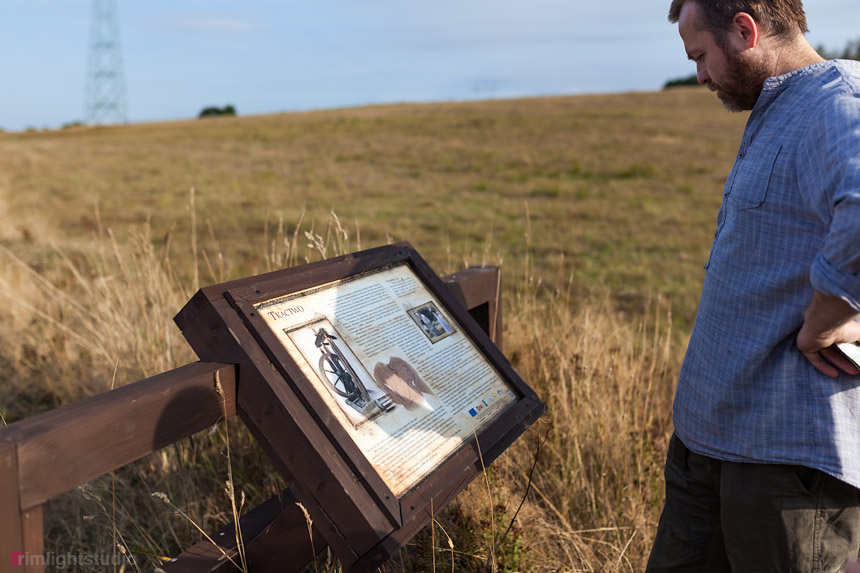 One of the educational boards. 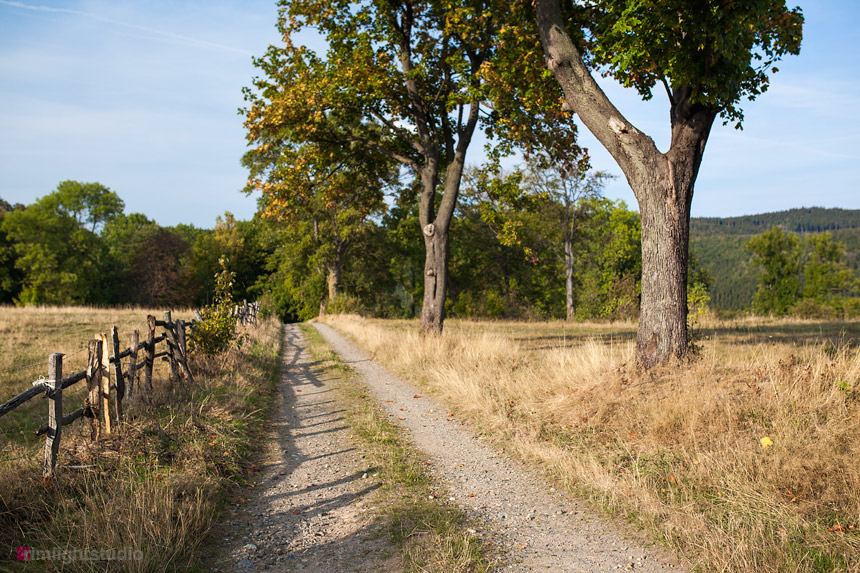 On the way to Mniszków – a neighboring village. 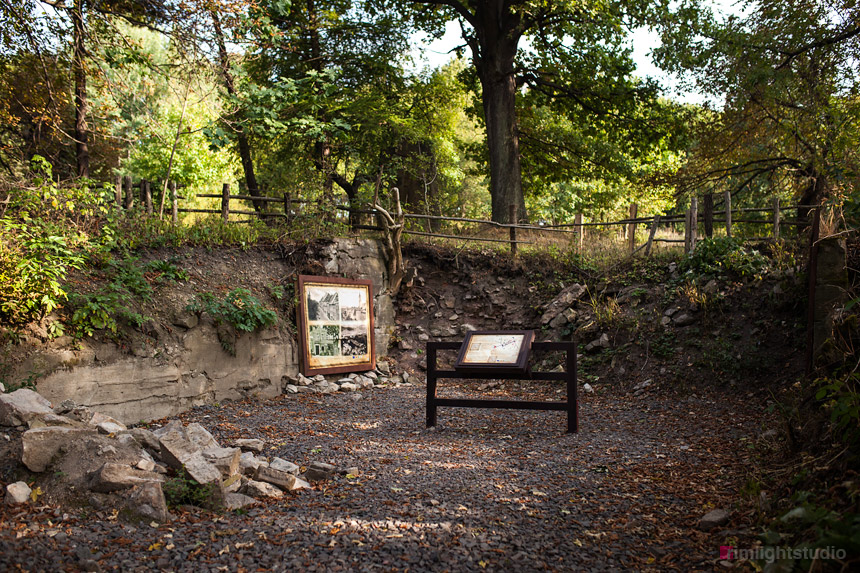 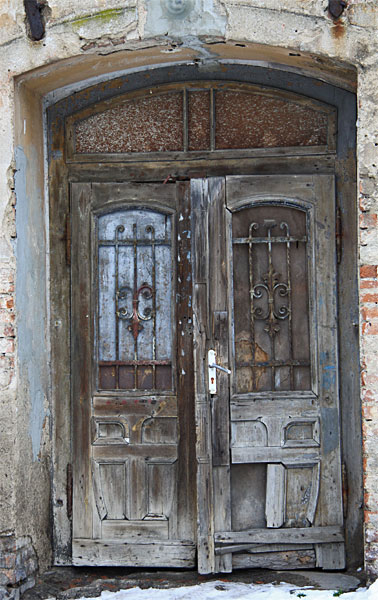 Entrance to the pre-war restaurant. Miedzianka is a place that will not make any impression on the tourist until you learn its history. 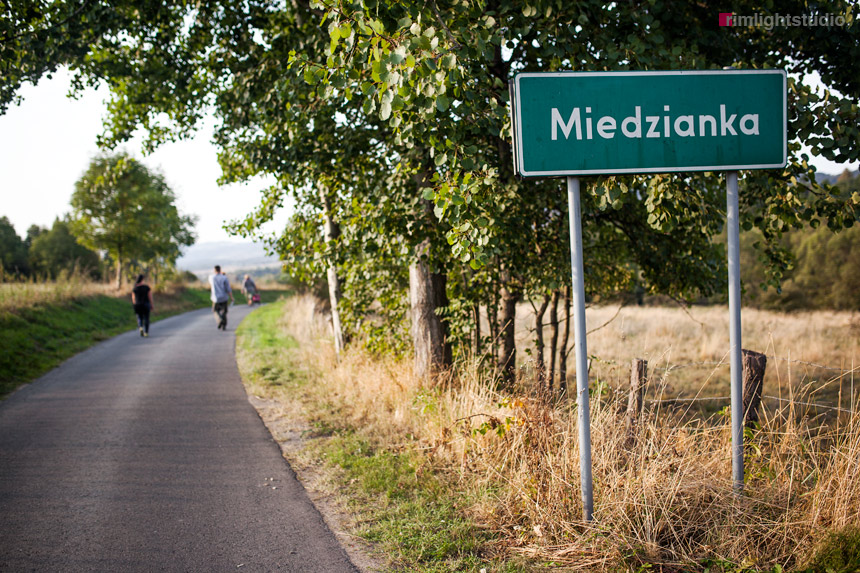 Miedzianka – a city that no longer exists.

Miedzianka | A city that no longer has | Mystery – write how it was! 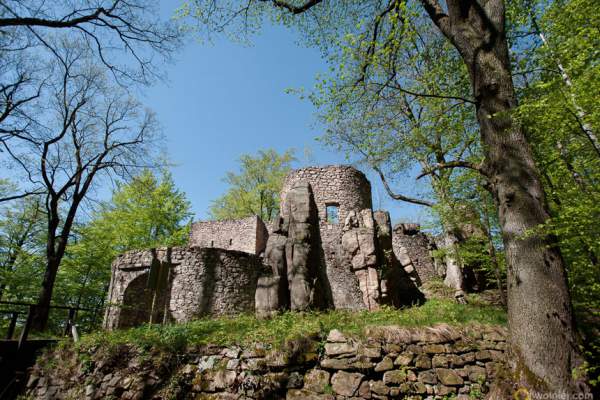 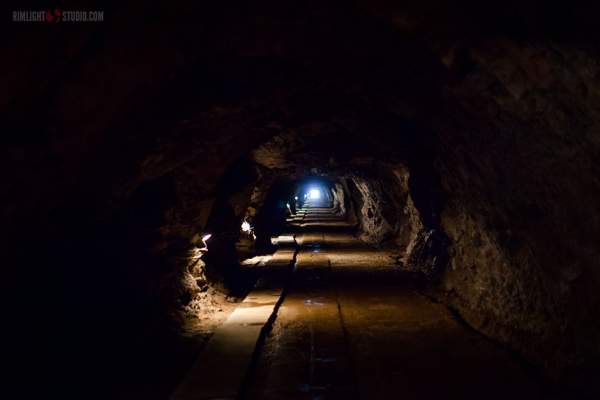 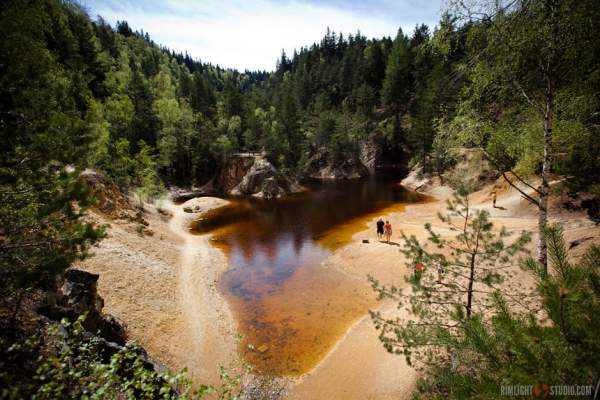 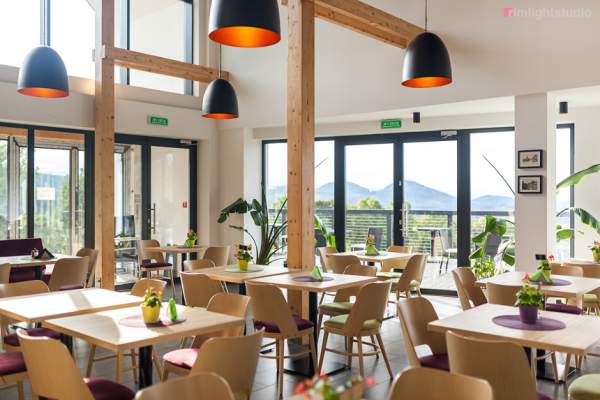 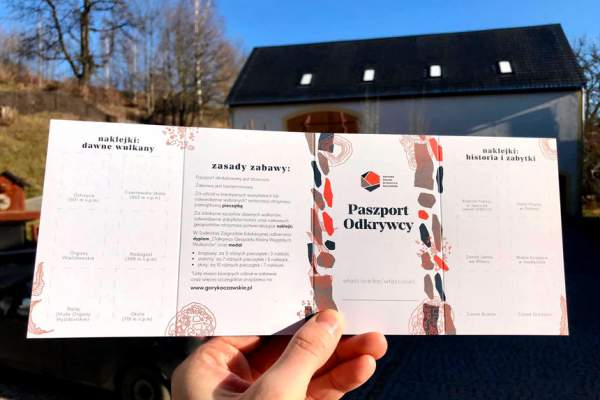 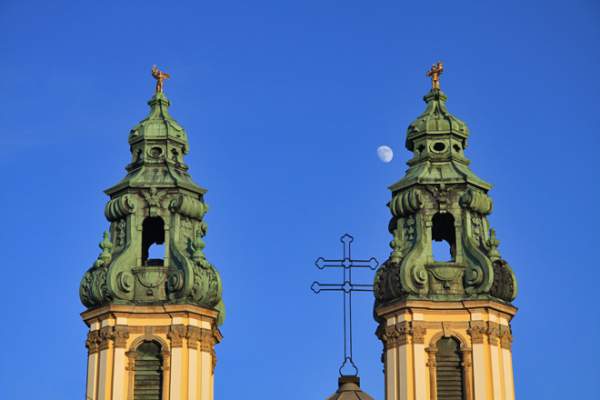 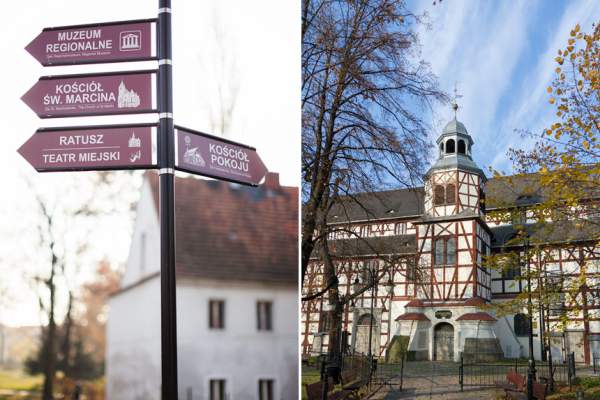 Church of Peace in Jawor 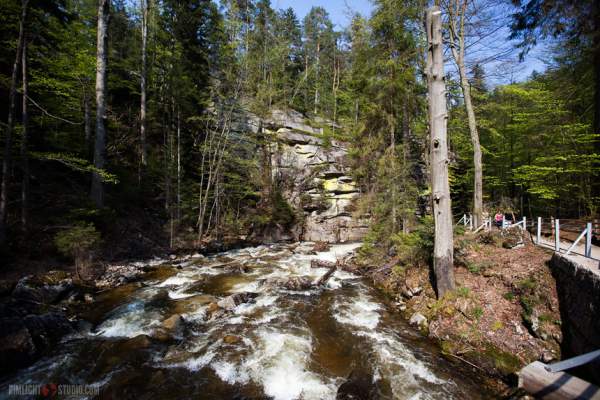 Churches and monuments, Museums and attractions

We’re using cookies. Only anonymously. Thanks to this our site works better. If you feel like having a real cookie and coffee, come and visit our restaurant.
oferty last minute