Museum of Copper in Legnica – the most interesting museum in the city. 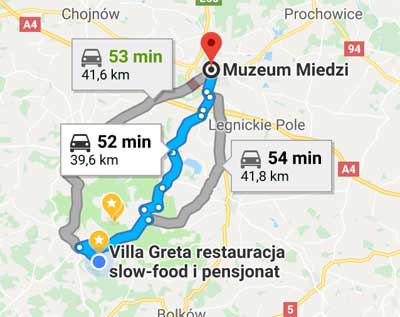 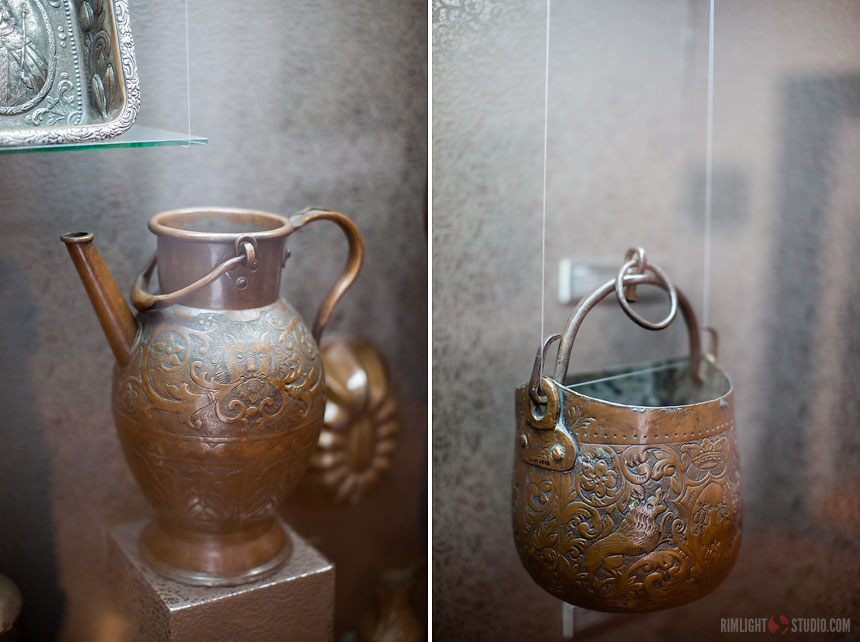 Museum of Copper in Legnica. 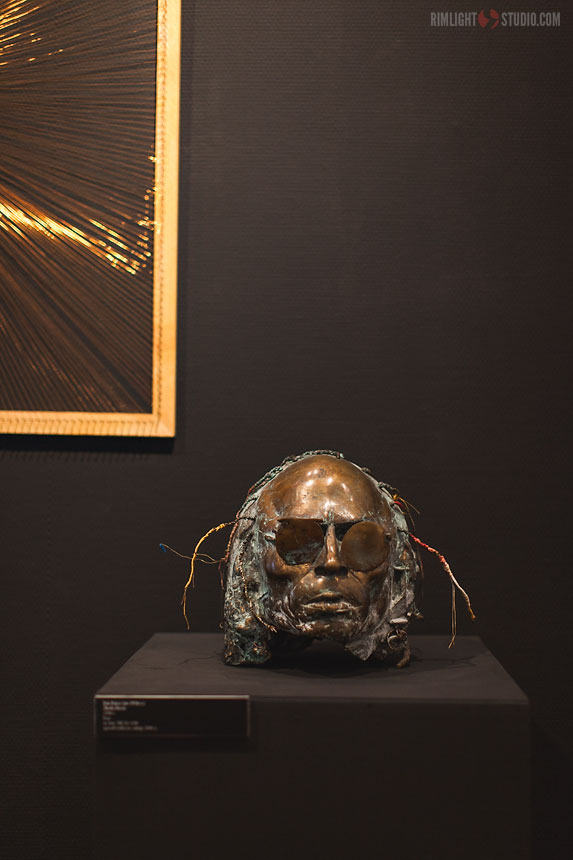 The “Copper in art” exhibition. 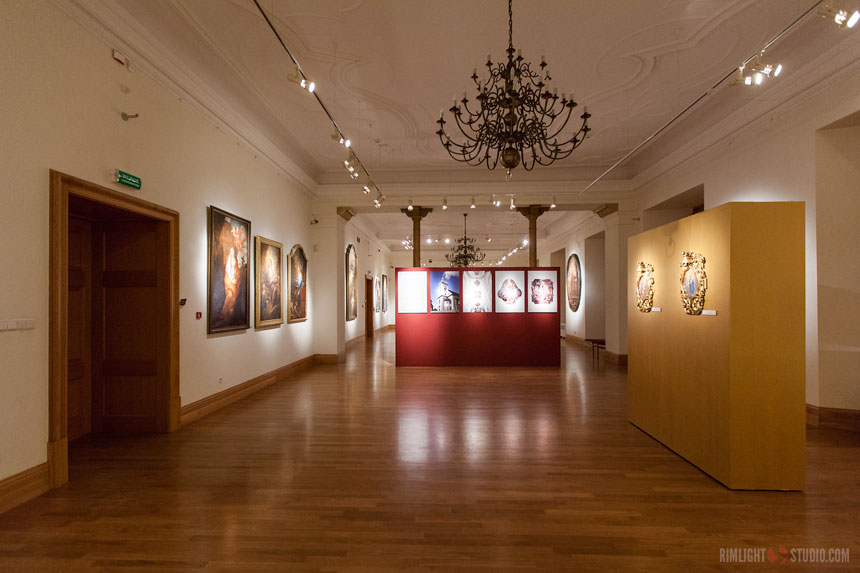 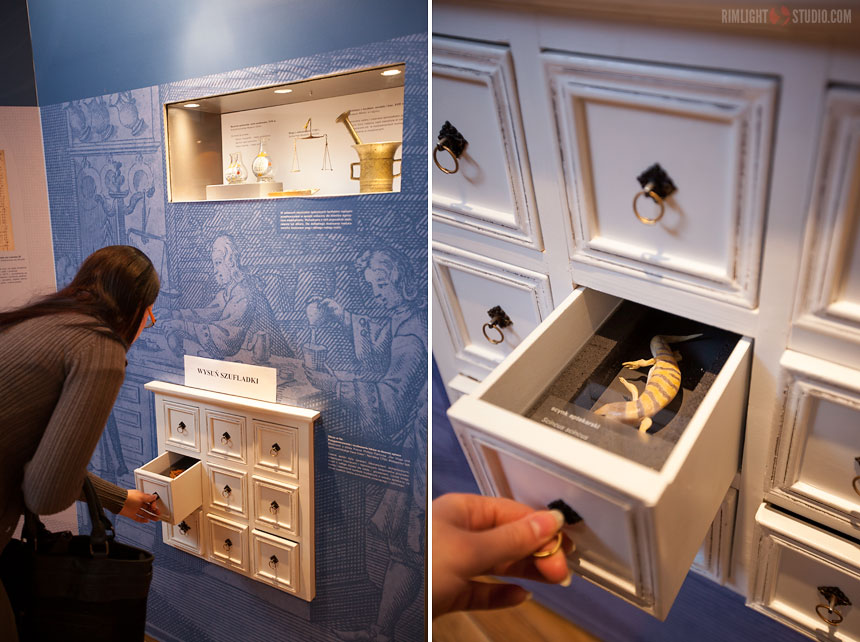 The exhibition entitled “Via Regia – the route of the journey of species”. The exhibition was prepared by Senckenberg Museum für Naturkunde from Görlitz. 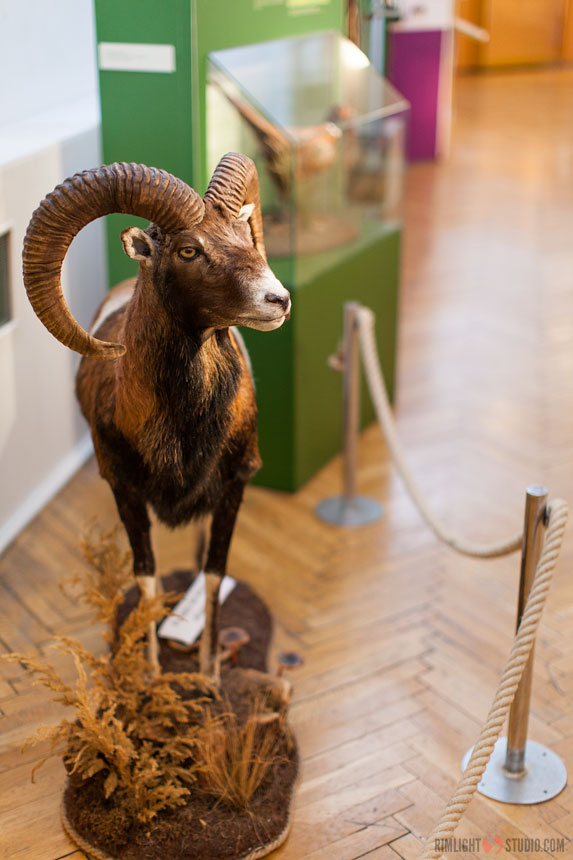 Mouflons were brought to the Katshava Mountains at the beginning of the 20th century by count von Magnis. At present, you can quite often meet whole herds of these animals, which are rare in Poland, near the road between Dobkow, and Mysliborz. 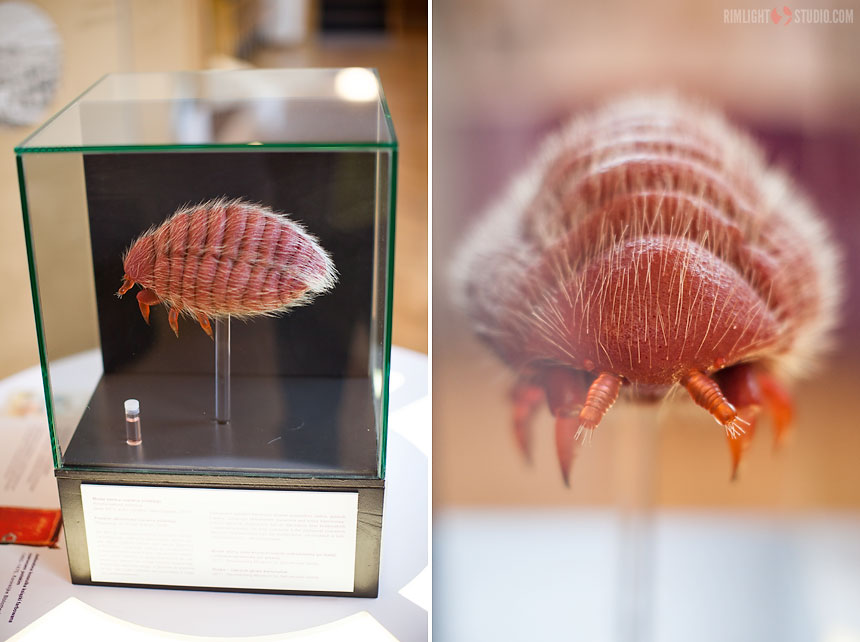 Thanks to Via Regia, that is Jacob’s Route, Poland was the potentate in the production of red dye used for dyeing robes of the noble. The dye came from larvae of Polish cochineal (Dactylopius polonica). Currently, natural dyes are coming back in favour. We invite you to dyeing workshops with natural dyes in the Katshava Mountains. 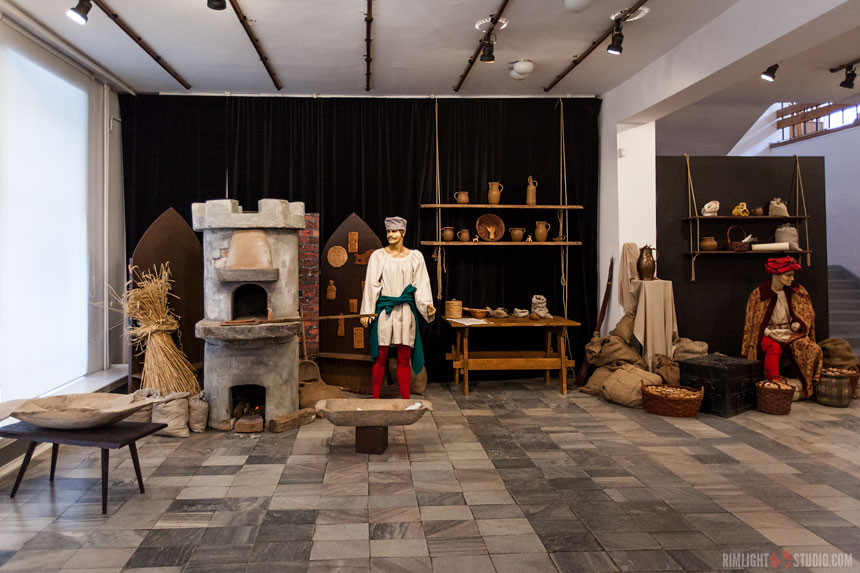 The temporary exhibition from 2013 entitled “The World of Torun’s Gingerbread”. 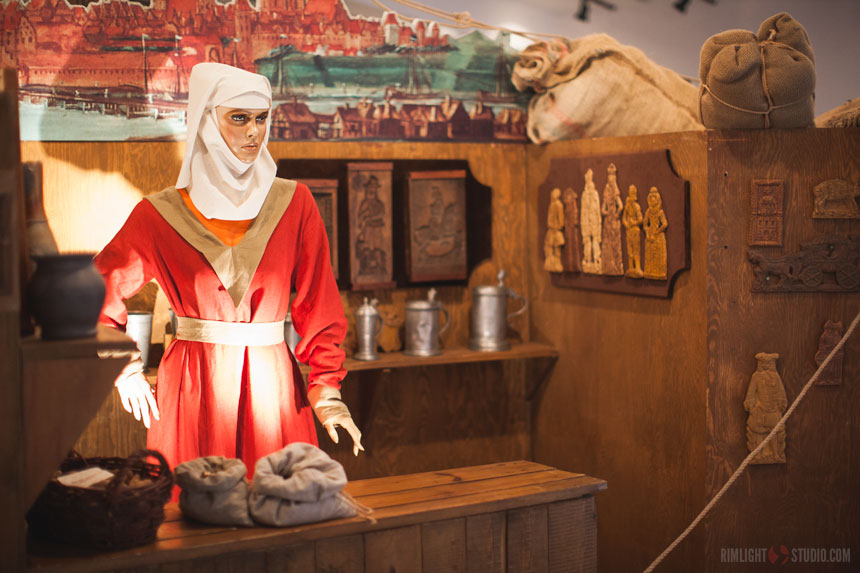 “The World of Torun’s Gingerbread”. 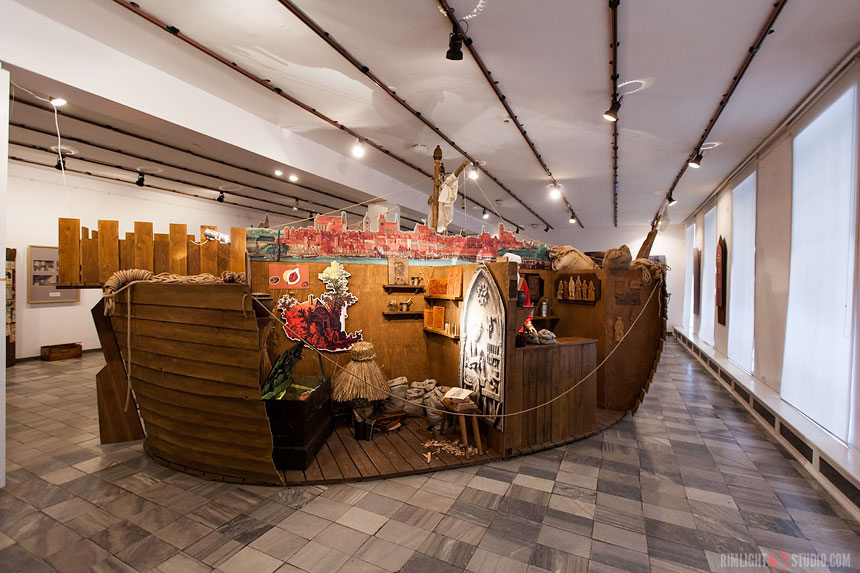 From the Medieval mint.

OTHER ATTRACTIONS OF LEGNICA

OTHER ATTRACTIONS OF THE LOWER SILESIA LOWLAND 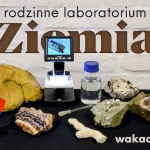 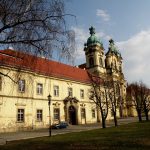