Museum of Railway Industry in Poland – museum of trains and locomotives 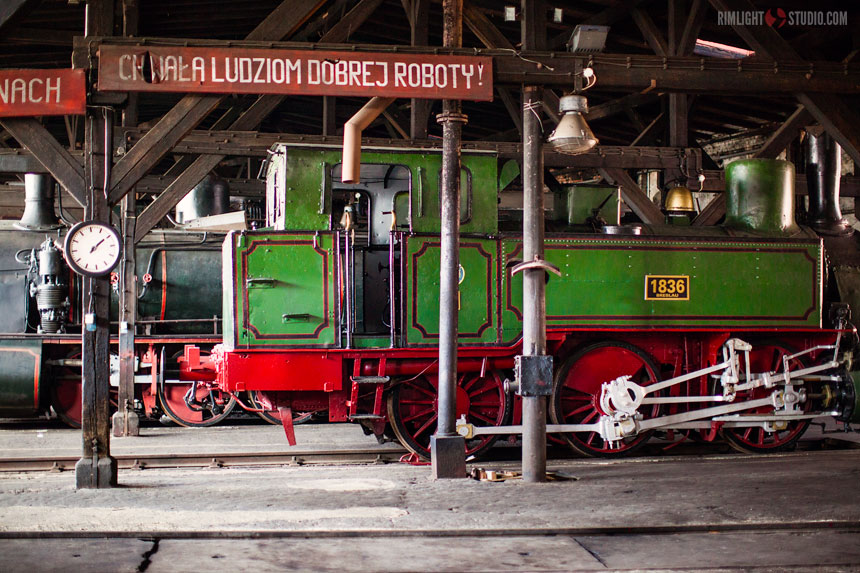 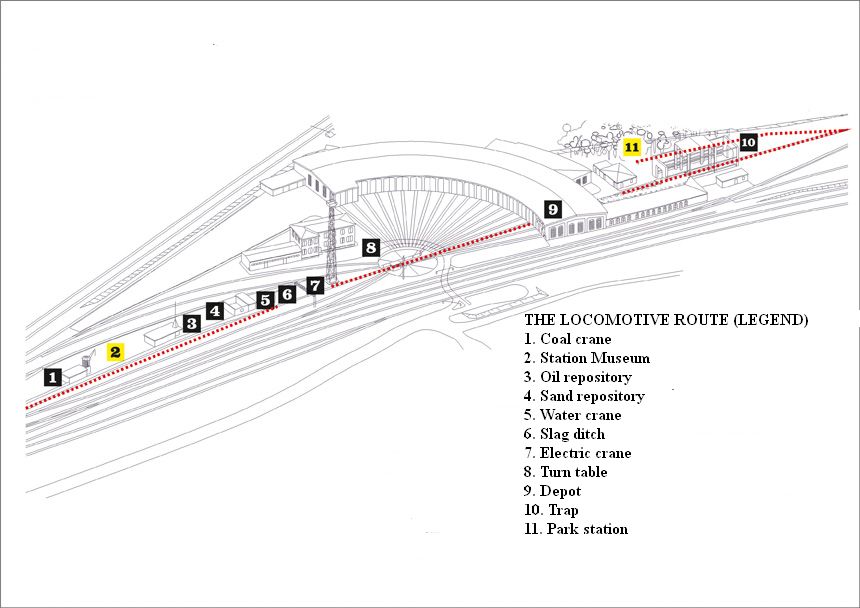 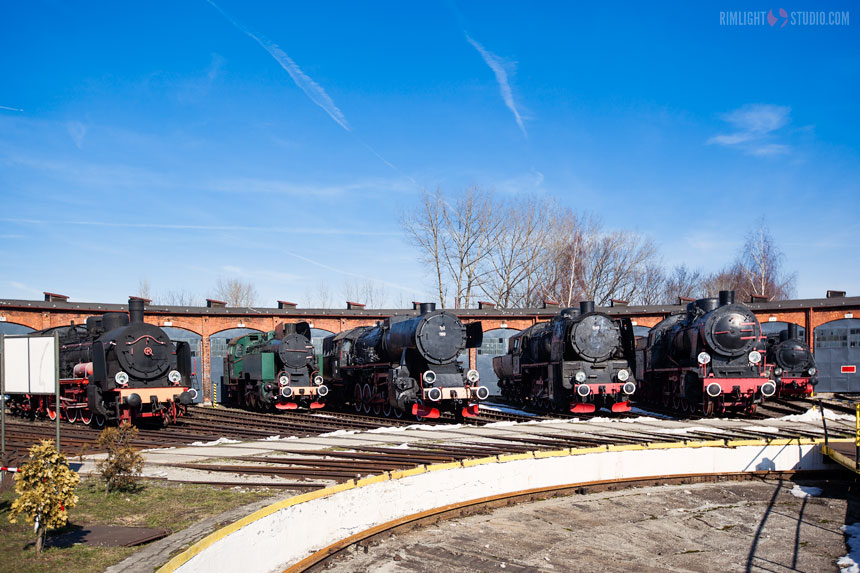 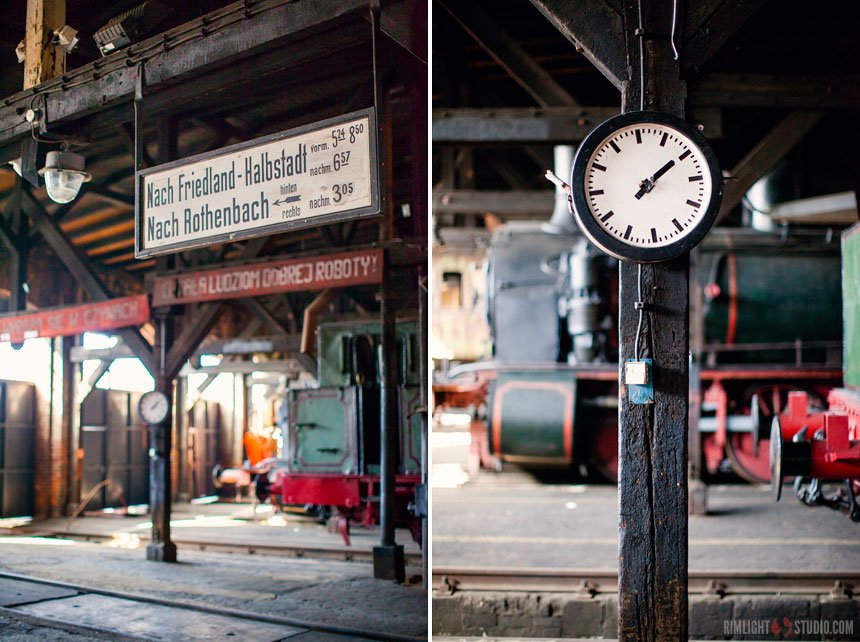 You may feel the atmosphere from the turn of the 19th and 20th century at the old steam locomotive depot.

You can see several dozen of historical locomotives in Jaworzyna. 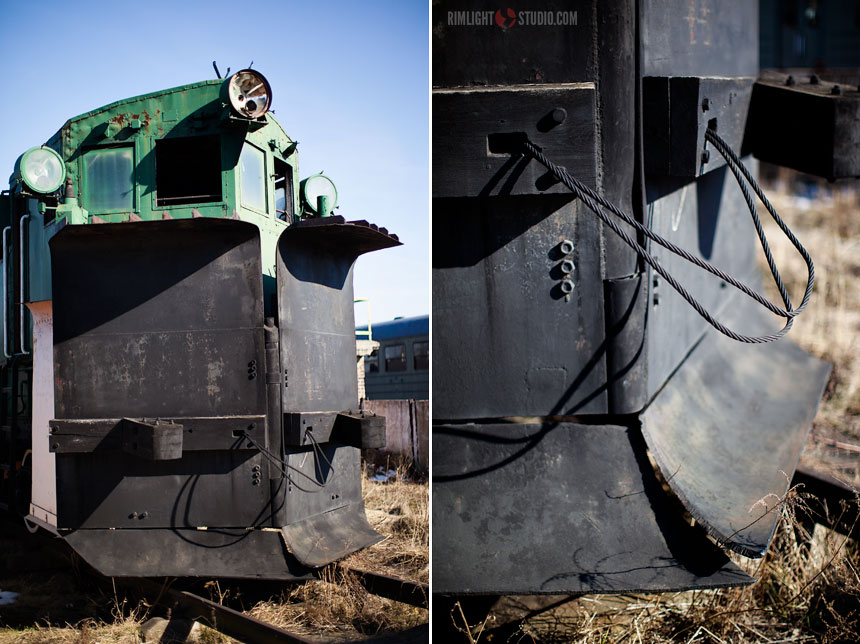 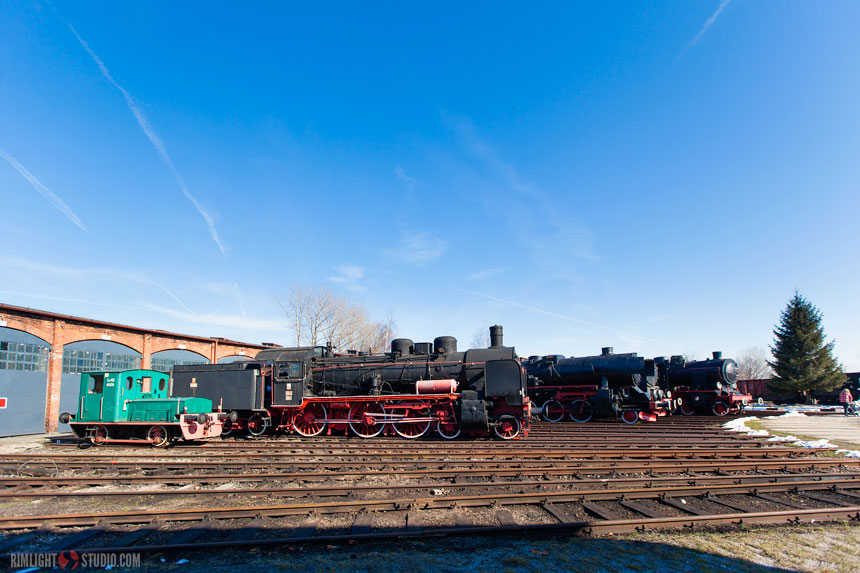 Among great machines, there is one tiny machine :-)

Visiting the Museum of Railway Industry. You may enter several steam locomotives. 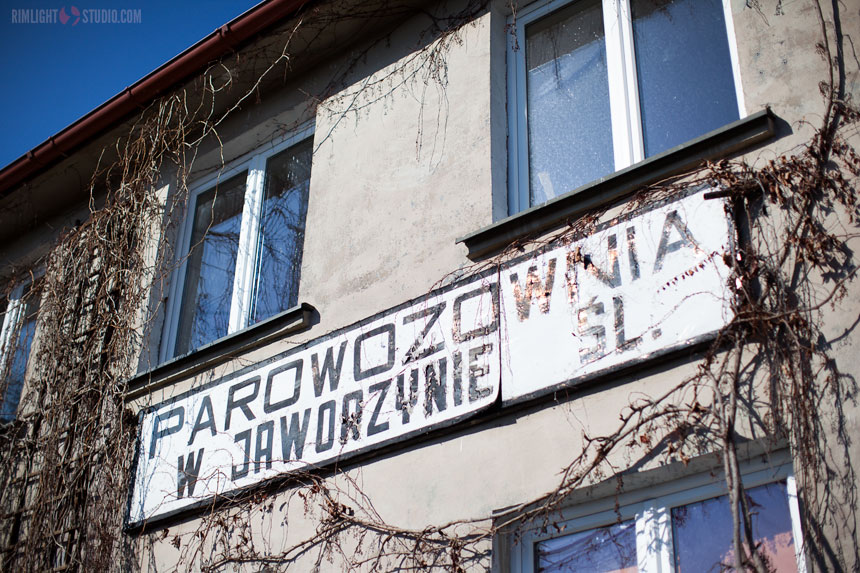 The old destroyed board is the memory of the years of the old locomotives’ prosperity. 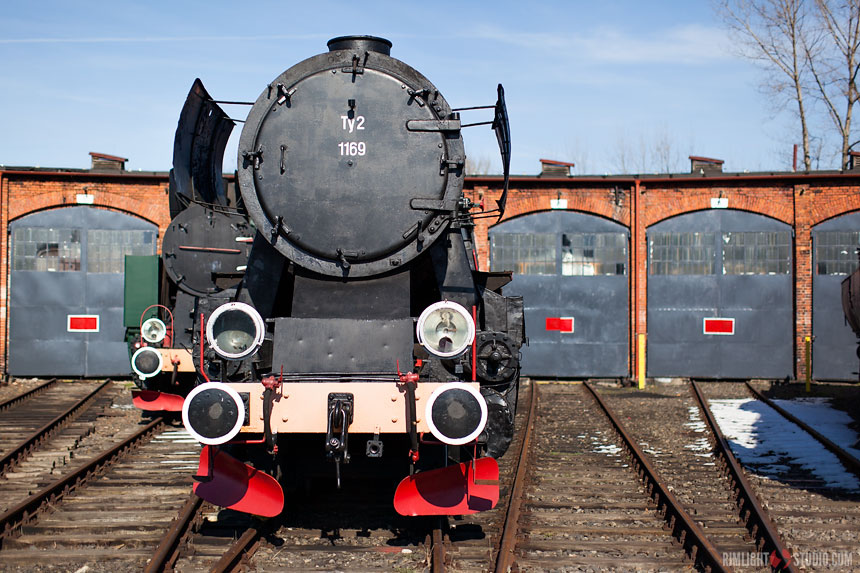 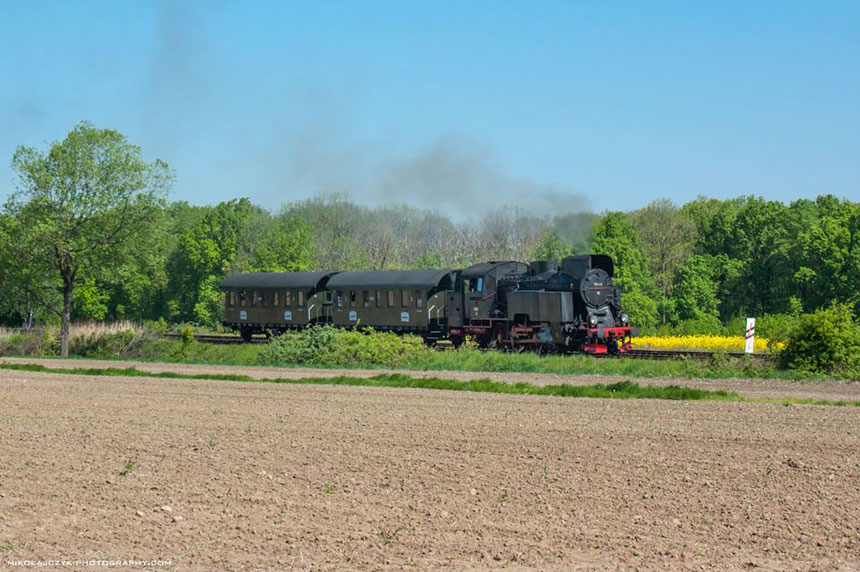 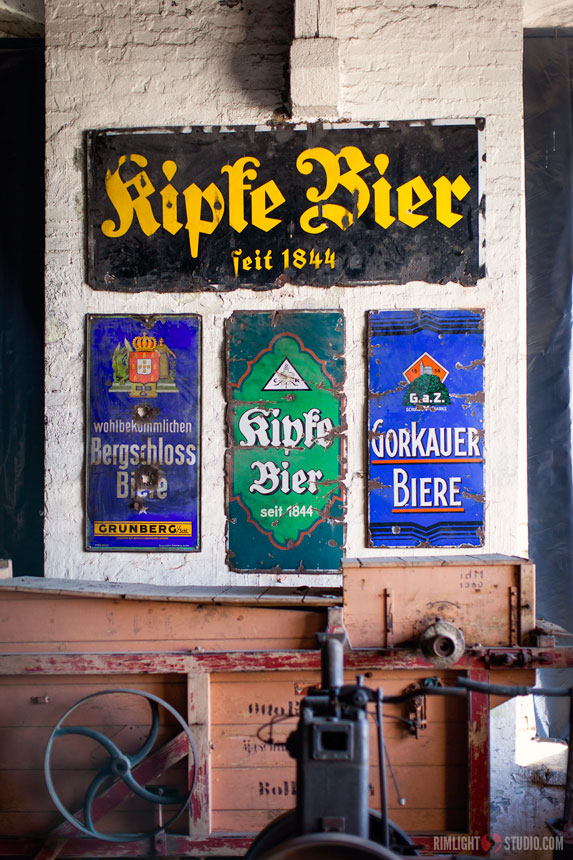 Machines related to the brewing industry. 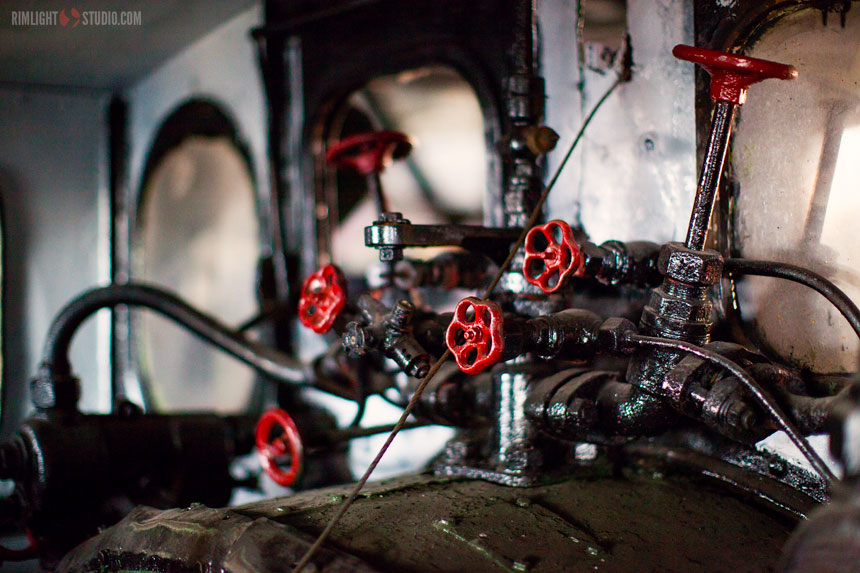 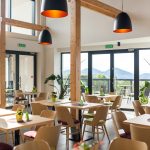 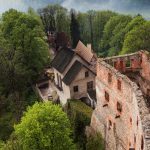