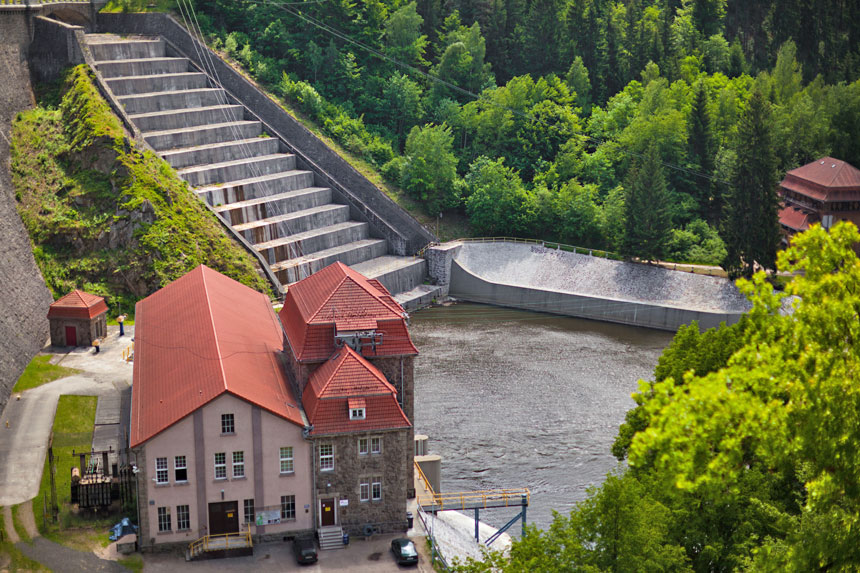 The hydroelectric power plant on the dam in Pilchowice. 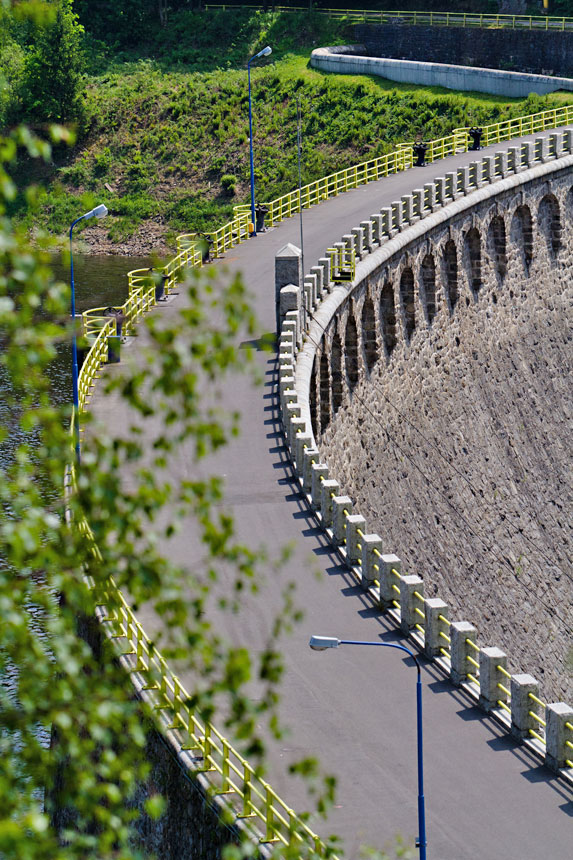 The highest dam in the current Poland built of natural stone. 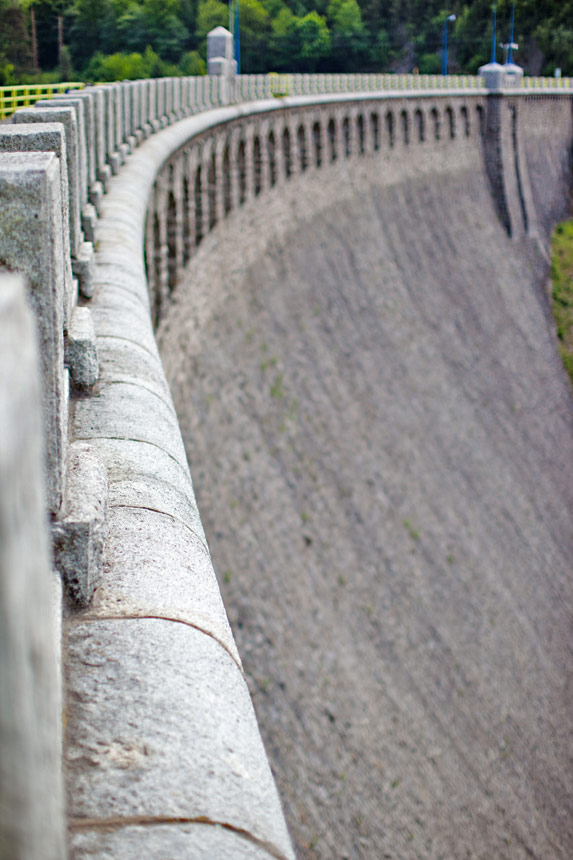 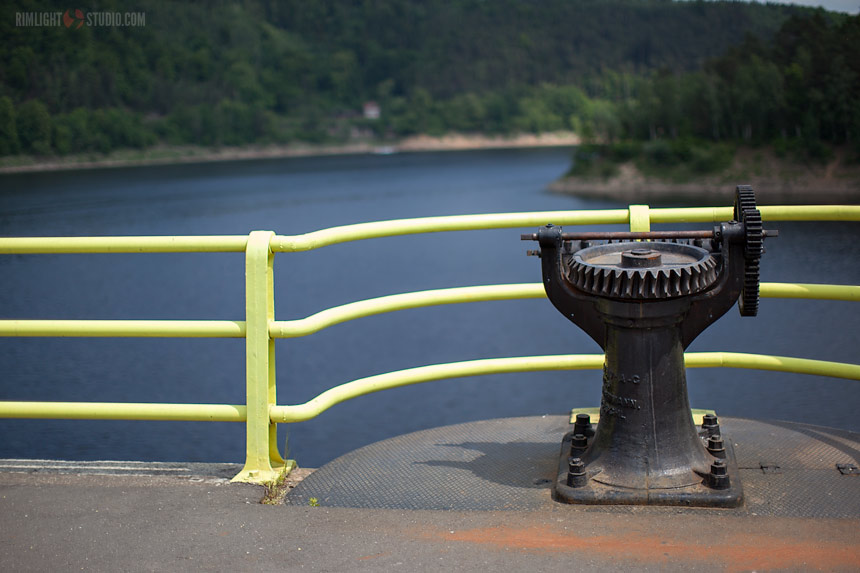 At the beginning of the 20th century Pilchowice Dam was a great engineering accomplishment. It protects the flood-ridden localities along the Valley of the Bobr River. 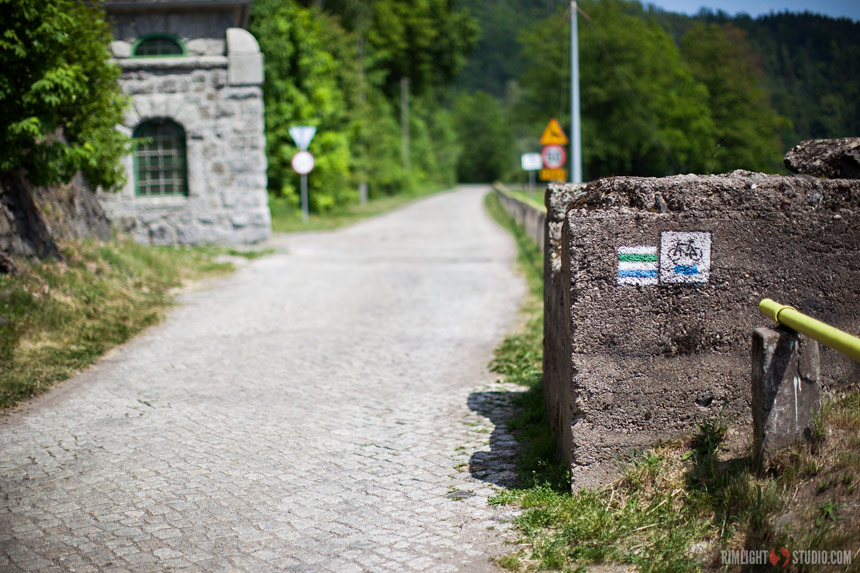 There is much space around the dam perfect for walking, also for families with prams and pushchairs.

After the years of propaganda (the so-called recovered territories) we begin to accept the thought that the majority of the Lower Silesia was built by our predecessors. It is similar to the situation with Lviv – it was built by Poles. 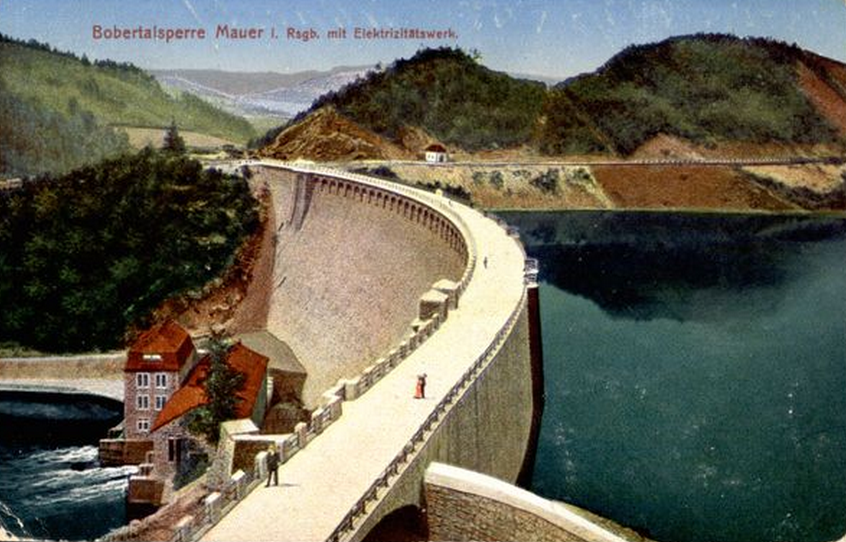 Pilchowice Dam just after the completion of its construction in 1915.

ATTRACTIONS OF THE KATSHAVA MOUNTAINS 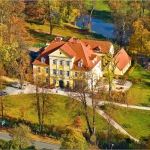 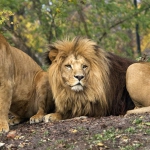