Wielislawka Organ Pipes – a rare relic of Permian volcanism and a mountain in which the treasure of the Third Reich may be hidden. 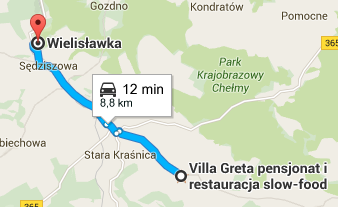 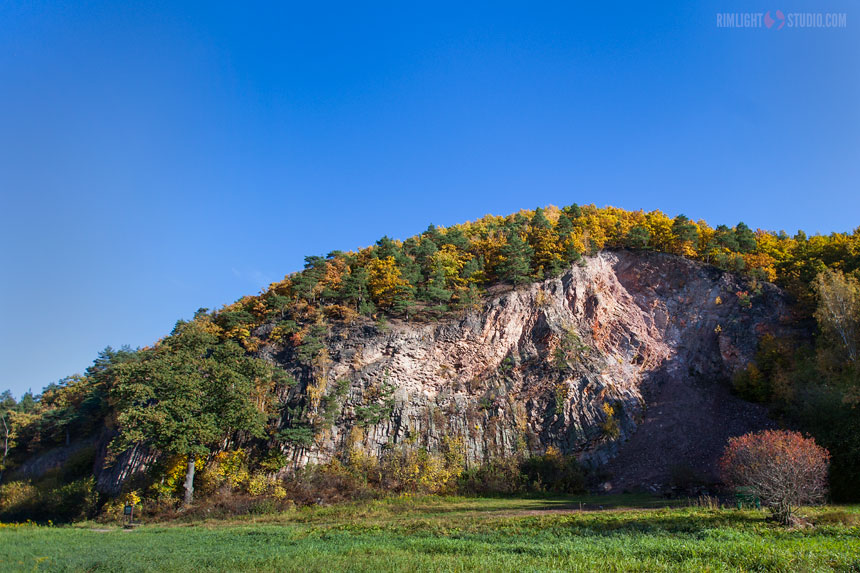 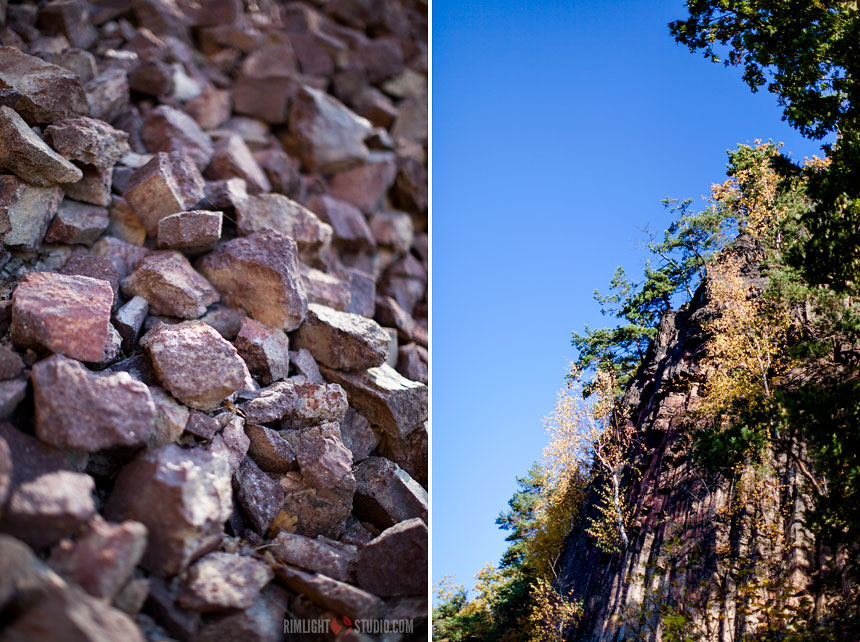 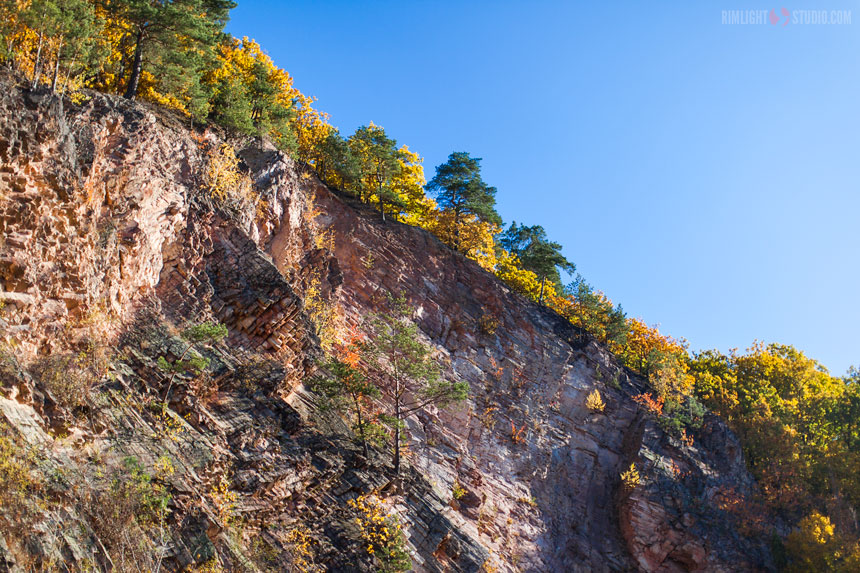 Wielisławka is the most beautiful in autumn.

A picnic spot at Wielisławka. 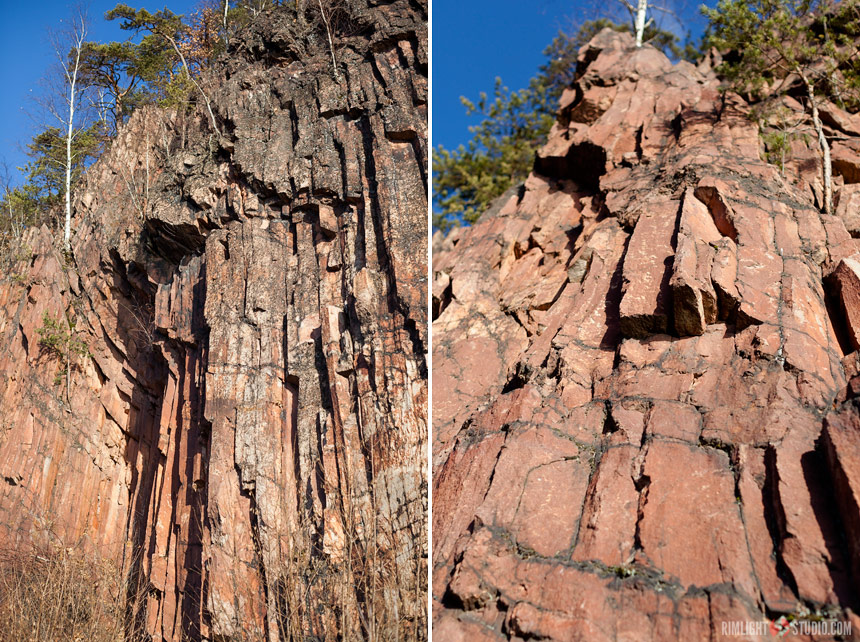 The most precious part of the mountain for geologists – the rhyolitic columnar jointing called Wielisławka Organ Pipes. It is relic of volcanoes which were active 250 million years ago. 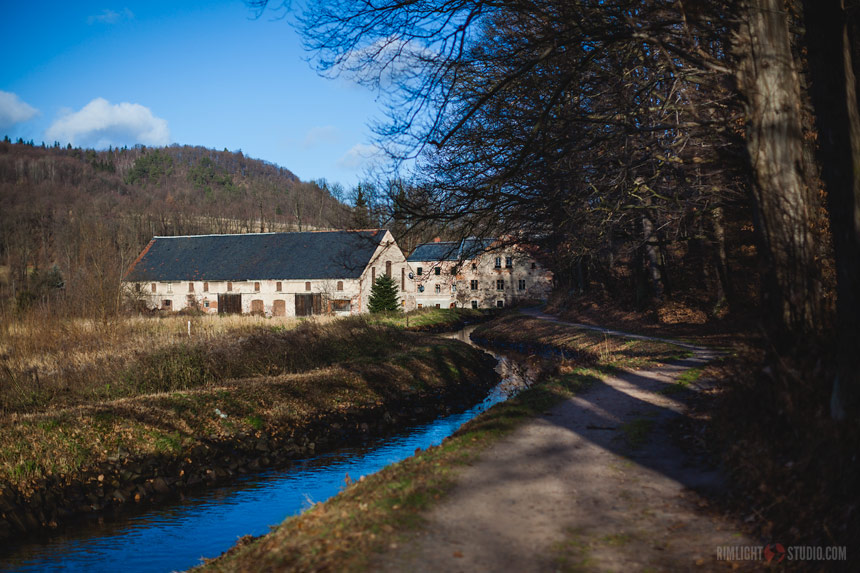 A way to Wielisławka from Złotoryja. A gravel road goes along the mill race. 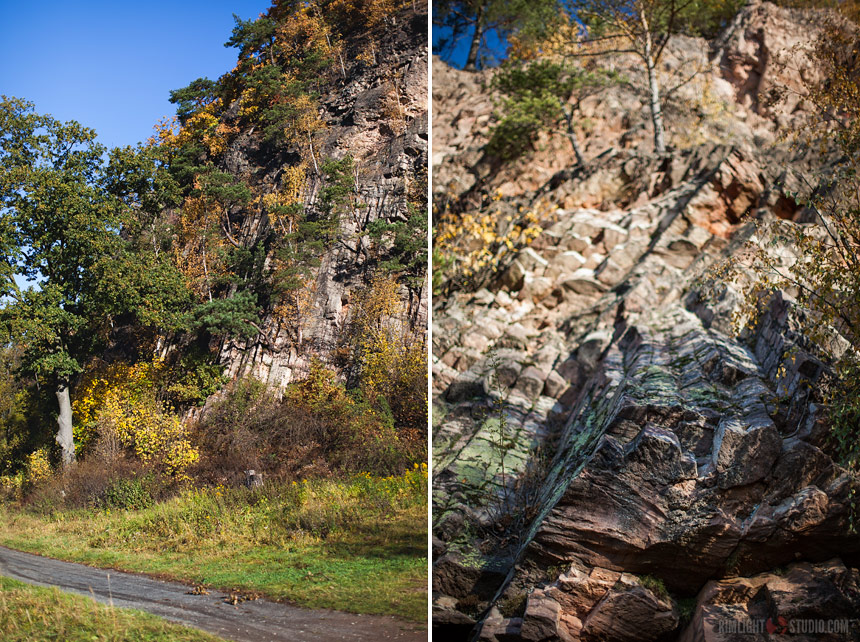 And another view to the hill. 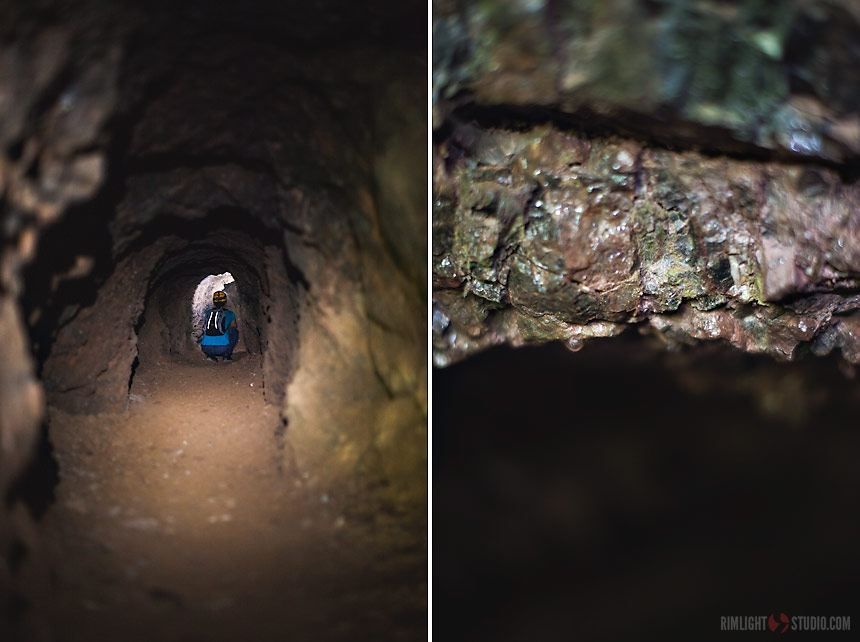 Wielisławka is perforated with a network of old adits 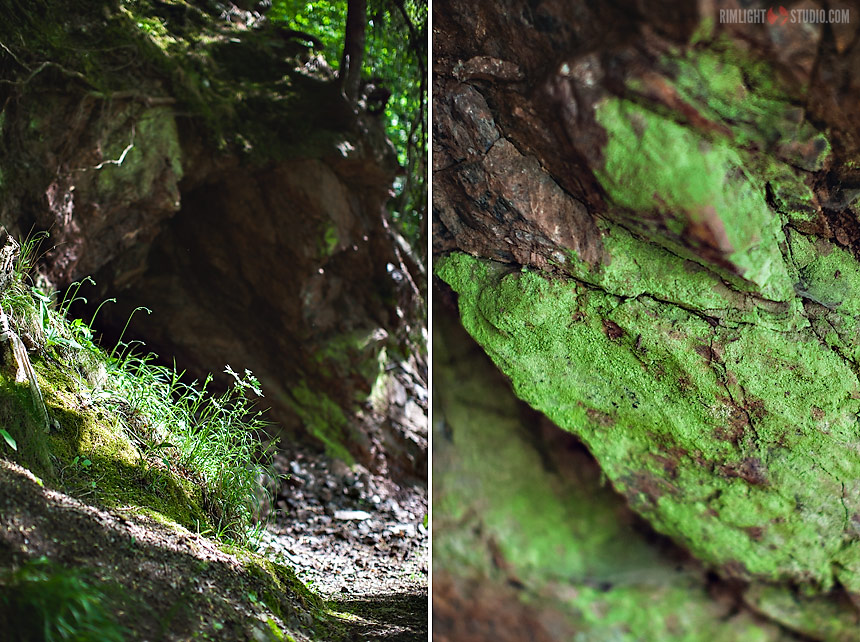 The entrance to one of them – the most known, visible from the road No. 328.

Wielisławka Organ Pipes and Wielisławka. Many legends about treasures hidden by the retreating German army are connected to this mountain.

ATTRACTIONS OF THE LAND OF EXTINCT VOLCANOES 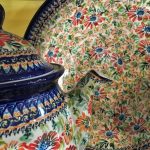 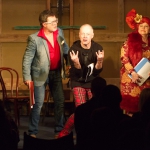